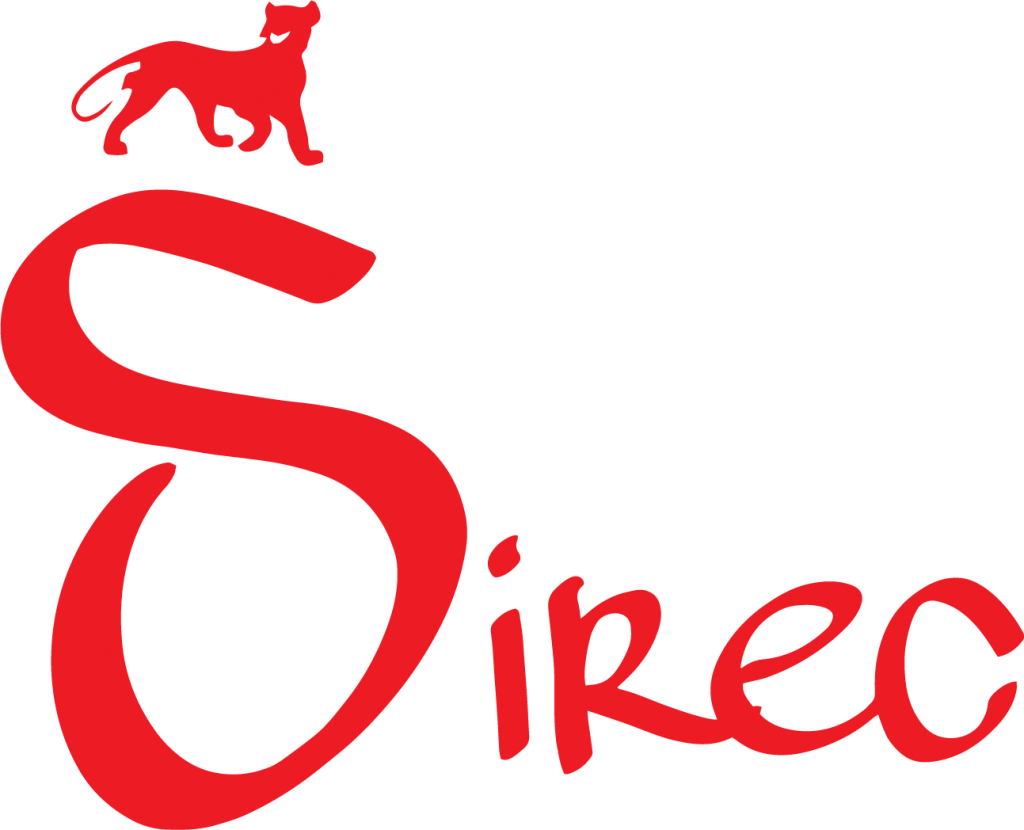 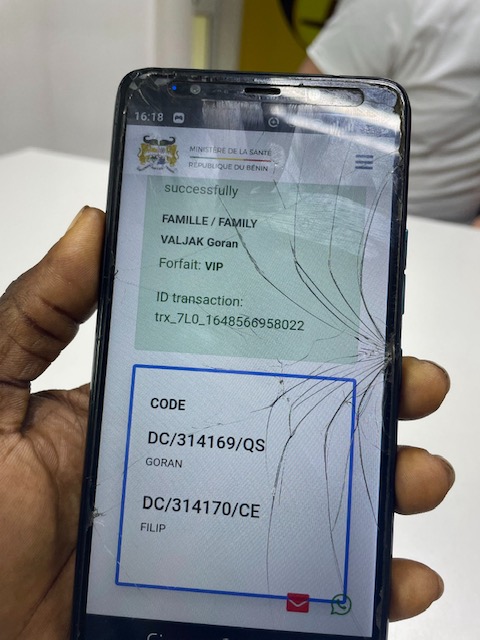 Teaching English is not only my job, it is my passion, my pride and joy, my morning coffee, my daydream, my night sleep. I try to inspire my students, keep in touch with them, exchange ideas, thoughts, knowledge, encourage them to follow their passion and desires. There is no better feeling than when a student wants to tell you all about his or her experience, show you photos from their trips, describe an unusual or unexpected situation, share their success and progress. And all of it happens during a lesson. In English. Both while speaking and in writing.

Therefore, I am sharing it with you.

Here it is. A story of a mobile screenshot

I was browsing through my photos from the trip to Africa, and I stumbled upon this photo of my not so fancy looking mobile. But I was asked about the meaning of the data underneath the shattered screen by my English teacher and the words just started flowing much to her surprise and immense interest in more and more details.

It was taken in Benin, Africa.

So, the story begins in our hotel, where Filip, whose name you can see on the screen, and I were arranging a PCR test which was mandatory for traveling to Togo. To be honest, Filip did most of the work, finding the location and asking around how we could pay, and I was, more or less, enjoying the trip to the place where the PCR tests are done.

The ride to the site was relatively short and we appreciated our chit-chat with the taxi driver, who spoke English pretty well, which was not the case with other people we had met earlier, so we used the opportunity to learn more about him and Benin.

When we arrived at the destination, it was hard to recognize the PCR station as it looked the same as all other houses, so we wandered around the alley for a while. Finally, when we asked one lady about the PCR tests, she pointed us to a lobby, but our happiness didn’t last for a long time as we were shocked by the fact and information that we could not pay by cash or credit cards. It was utterly opposite to what they had told us in the hotel, meaning that we would not be able to do the test or, even worse in our case, to pay for it today. Especially because the only form of payment that the institution accepted was via mobile money. Now, the ‘fun’ part starts, as I assume mobile money is an unknown payment method for many people in Europe, including Filip and me.

In order to complete the transaction, we needed to find a mobile money operator, give him money, then he would generate a code by using his application, and after that we would take a photo (which you can see) as our proof of payment. Following this advice, we started our search for the operator, and unfortunately, 5 minutes later, we discovered that the nearest MTN office was not the one that issues mobile money – we needed to drive for another 20 kilometres (my estimate, which might be off) to find another office. After 30-40 minutes of traveling and coming to a part of the city that looked totally unsafe, my first thought was: “Okay, we will be robbed!”

Eventually, after half an hour of getting the code and 40 minutes of driving, we finally made the transaction, and I kept on thinking how much I love my credit cards and how much my life is easier because of them.

Mobile Money is not here to complicate your life, even though it traumatized us, but if you look at it from a local perspective, it’s a brilliant tool for them.

I read somewhere that less than 50% of the African population doesn’t have a bank account. If you consider the banks’ infrastructures, which are almost non-existing, especially in the rural areas, you can only see benefits of Mobile money to people within these parts of the world. Mobile Network Operators invented mobile money, and even though it started in the Philippines, the solution’s most significant adoption is in Africa. Mobile network operators enable a simple e-wallet solution connected to your phone, and with it, you have a whole range of banking services. The people there don’t need to walk with money and be walking targets. The transactions are simplified as they can transfer money easily, and they have solved the banking infrastructure problem as Mobile money operators have replaced banks and ATMs. It’s an interesting solution, and even though it was created because of the lack of banking infrastructure and safety requirements, it has the potential to change the way we make transactions one day, even in developed countries with some modified versions like Aircash ( which is getting more and more popular in Croatia).

And one more thing. Travelling around the streets of Africa is much better on a motorbike, as you can see. Of course, you are much more mobile with or without mobile money. 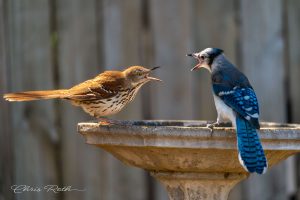 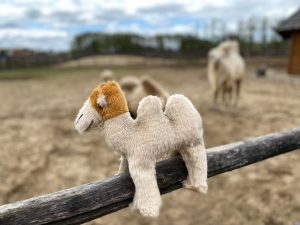 Lesson learned from a camel

written by a student, so don’t judge 😂❤️ It was a cloudy Thursday when Slavica told me the story about her Tunisia trip. Just like

This website uses cookies to improve your experience while you navigate through the website. Out of these, the cookies that are categorized as necessary are stored on your browser as they are essential for the working of basic functionalities of the website. We also use third-party cookies that help us analyze and understand how you use this website. These cookies will be stored in your browser only with your consent. You also have the option to opt-out of these cookies. But opting out of some of these cookies may affect your browsing experience.
Necessary Always Enabled
Necessary cookies are absolutely essential for the website to function properly. These cookies ensure basic functionalities and security features of the website, anonymously.
Functional
Functional cookies help to perform certain functionalities like sharing the content of the website on social media platforms, collect feedbacks, and other third-party features.
Performance
Performance cookies are used to understand and analyze the key performance indexes of the website which helps in delivering a better user experience for the visitors.
Analytics
Analytical cookies are used to understand how visitors interact with the website. These cookies help provide information on metrics the number of visitors, bounce rate, traffic source, etc.
Advertisement
Advertisement cookies are used to provide visitors with relevant ads and marketing campaigns. These cookies track visitors across websites and collect information to provide customized ads.
Others
Other uncategorized cookies are those that are being analyzed and have not been classified into a category as yet.
SAVE & ACCEPT